Sherlock Holmes never said “Elementary, my dear Watson”!
A Language dies every 14 days!
The first novel ever written on a typewriter, was Tom Sawyer!
“I am.” is the shortest complete sentence in the English language!
There are only four words in the English language which end in “dous”: tremendous, horrendous, stupendous, and hazardous!
Ghosts appear only in 4 Shakespearean plays: Julius Caesar, Richard III, Hamlet and Macbeth!
Stewardesses’ is the longest word that is typed with only the left hand!
No word in the English language rhymes with month, orange, silver, and purple!
The only 15 letter word that can be spelt without repeating a letter is uncopyrightable!
‘SWIMS’ upside down still looks like ‘SWIMS’!
The sentence “The quick brown fox jumps over the lazy dog.” uses every letter in the alphabet!
The town of Hamelin, Germany famous for the legend of the rat-catching Pied Piper has a Modern day Rat Problem due to the food left by tourists!
The name for Oz in the “Wizard of Oz” was thought up when the creator, Frank Baum, looked at his filing cabinet and saw A-N, and O-Z, hence “Oz.”!
‘Aloha’ is a Hawaiian word that means both hello and goodbye!
‘Dreamt’ is the only English word that ends in the letters ‘mt’!
The longest English word without a vowel is – rhythm!
The Times (UK’s newspaper) of 22 August 1978 contained the most number of misprints – about 97. In one story about the Pope, he was called “the Pop” throughout the article!
“The Mouse Trap,” by Agatha Christie is the longest running play in history!
All of the roles in Shakespeare’s plays were originally acted by men and boys. In England at that time, it wasn’t proper for females to appear on stage!
‘Dreamt’ is the only English word that ends in the letters ‘mt’!
The original story from Tales of 1001 Arabian Nights begins, ‘Aladdin was a little Chinese boy.’!
John Milton used 8,000 different words in his poem, “Paradise Lost.”!
In the original story, Sleeping beauty was raped by the prince and gave birth to 2 children. She woke up when a kid sucked on her finger!
Silent and Listen are spelt with the same letters! 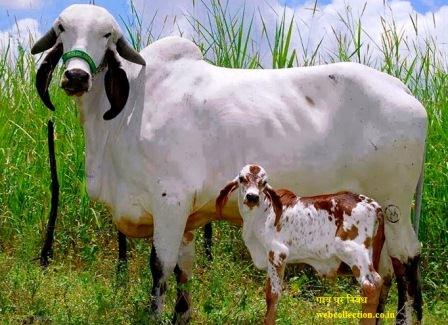